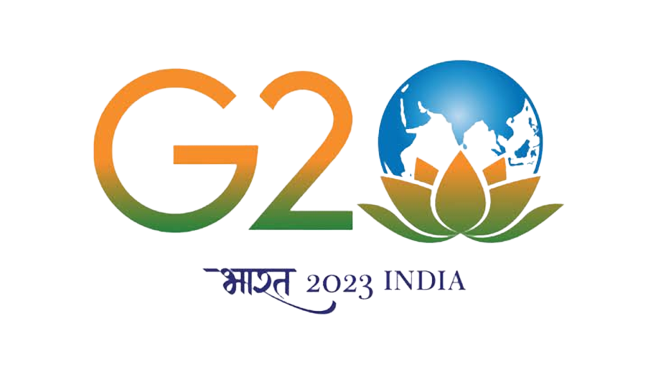 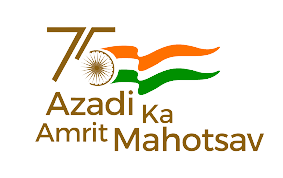 As inshrined in our Constitution, "to strive towards excellence in all spheres of individual and collective activity so that the nation constantly rises to higher levels of endeavour and achievement" is the fundamental duty of every Indian.
Come, invest in karnataka

eBiz is a Single Window System and is one of the integrated services projects and part of Mission Mode Projects (MMPs) under the National E-Governance Plan (NEGP) of the Government of India.

Accordingly, Government of Karnataka has also started integrated services for the project approvals of the line departments related to Industrial Investments, which provides online filing of application, processing, status verification and also provision of downloading of final certificate/clearances. The system also provides third party verification of the certificates & clearances issued.

Department of Industries and Commerce is committed to promote investment and trade in industry sector. Karnataka is the first State to enact Industries Facilitation Act in 2002. Karnataka Guarantee of Services to Citizens Act (Sakala Act) - was passed by the Government of Karnataka in 2011 defining clear timelines for providing various services. More than 80 Industry related services covered under Sakala Act.

Online information on availability of land in industrial areas

Platform for exchanging ideas and investments

Processing fee is relied on cost of project as mentioned below.

Payment modes for making the payment

"Azadi Ka Amrit Mahotsav is an initiative of the Government of India to celebrate and commemorate 75 years of independence and the glorious history of its people, culture and achievements.This Mahotsav is dedicated to the people of India who have not only been instrumental in bringing India thus far in its evolutionary journey but also hold within them the power and potential to enable Prime Minister Narendra Modi's vision of activating India 2.0, fuelled by the spirit of Atma Nirbhar Bhara

The Indian National Flag is a symbol of pride for the entire nation, engendering feelings of patriotism and reverence. To further honor our flag, the National Implementation Committee (NIC) of Azadi Ka Amrit Mahotsav (AKAM) has approved an initiative titled 'Har Ghar Tiranga'. As part of this initiative, the public shall be encouraged to hoist the national flag in their homes. The idea behind the initiative is to invoke the feeling of patriotism in the hearts of the people. The campaign shall give an opportunity to the general public to involve themselves in Azadi Ka Amrit Mahotsav celebration and feel pride for the nation. It is intended that every household to hoist the flag during the 'Independence week' (11th-17th August , 2022).

Please visit https://amritmahotsav.nic.in/ to pin a virtual flag at your location to mark your contribution and a selfie with the flag can be posted